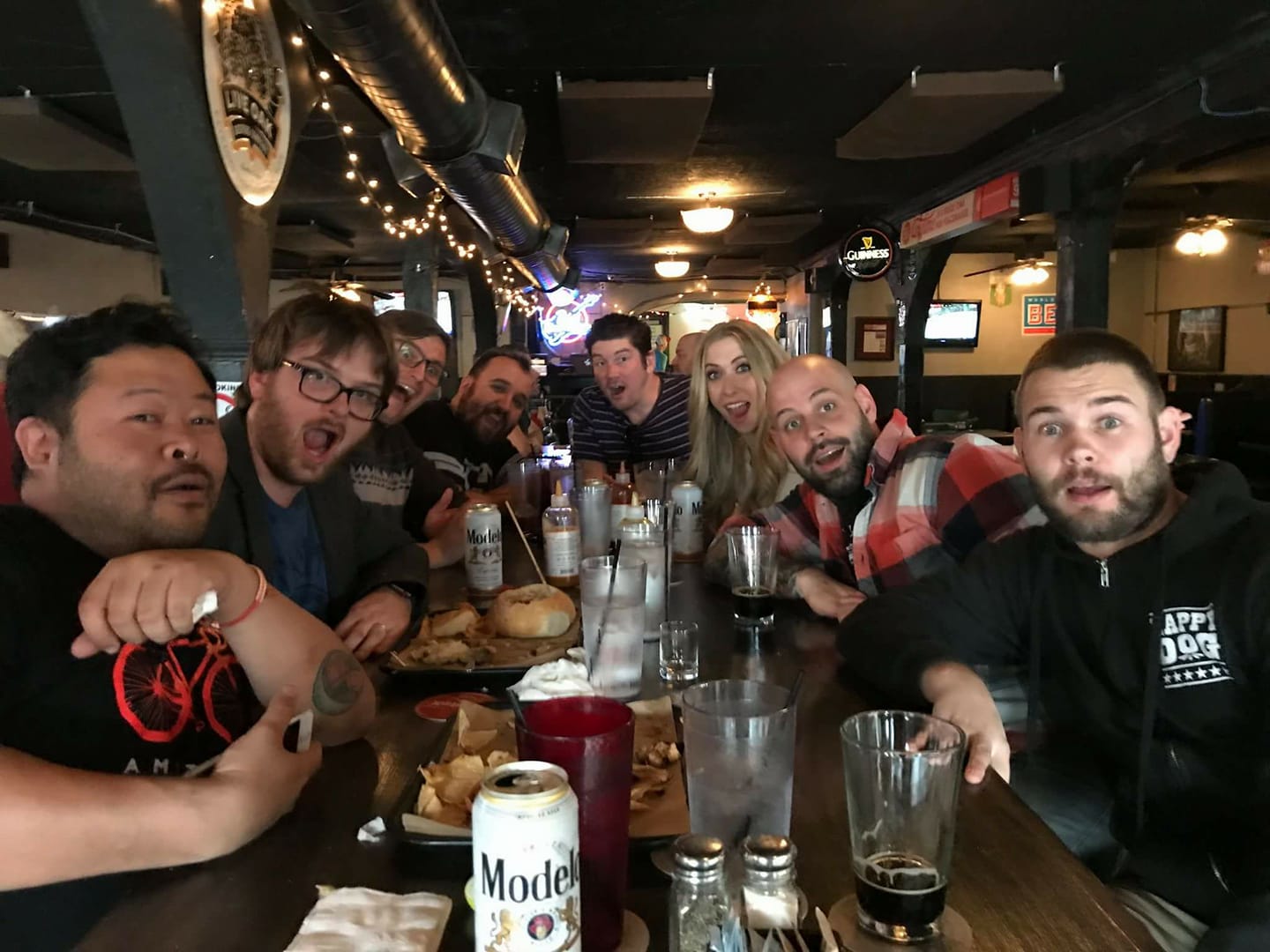 Managed a Team that wrote a complex Typescript based code generation tool similar to open api generator for creating streamlined and optimized SDK’s in Java, Python, Typescript and more.

Helped rebuild and standup an existing API into Typescript using NestJS with Prisma and SwaggerUI to coordinate development between the API and CLI teams while building new team cohesion from scratch.

Helped stabilize generating code from Postman collections as well as created a proof of concept for generating SDK’s for GraphQL API’s using their schema’s and types.

Wrote code that writes code and had to understand the levels of abstraction around how to split and self reference files, linting and build accuracy and automated test writing.

Explained the Web3 world to businesses and startups looking to enter the space and or strategically plan for it.

Served as Principle Investigator on the Kinderspot D2P2 SBIR project with a $1.3 Million Federal Award.

Built out and led the Engineering Team that created the SBIR Phase 1 and 2 application called BIZINT for a $1.5 Million federal contract win which consisted of a Flutter Mobile & Web Application with Node Express backend API and Keycloak for Authentication for the Air Force and DoD.

Consolidated all 500+ VA Forms into a single API helping create a canonical set of end points for companies to download from and get notified when forms change within the organization via the Forms API as well as advised and supported the Department of Veteran Affair’s first official Machine Learning project around contention classifications from it’s inception.

Worked for a short time to learn how a hedge fund operates and to better understand the energy industry and electricity trading while also trying to improve their Django Python application.

Ran a Team of eight developers across five different platforms while still coding and project handling.

Worked on improving the processing MLS data from over fifty different providers across dozens of markets and helped perform data analysis and cleaning to ensure system integrity across all customers.

Helped with integrating a complex set of Rails, Ember and React applications into one seamless experience for the customers while assisting with migrating from legacy API’s to new and more improved versions of the platform.

Upon taking over as CTO I migrated remainder Legacy systems to AWS cutting costs in half, switched site over to HTTPS and improved site speed and sitemaps to allow Google to collect page content more efficiently while improving organic traffic.

Organized and automated company revenue and spend reporting while also doubling some partner revenue allowing both problems and simple fixes to be more transparent.

Created a nation wide pay per click and pay per call ad arbitrage platform that allowed us to route legitimate customer traffic and calls via geo location to the highest paying advertiser in their area.

Built a completely new Social API that allowed us to asynchronously collect social data from over 5 million businesses daily running across over 200+ machines on Amazon Web Services using spot instances.

Created a complicated set of social scores, and trending algorithms of viable business social activity which included likes, comments and shares on everything from posts, images and videos as well as sentiment analysis on all comments.

Contracted to design and build a VMWare based DevOps and Continuous Integration (CI) framework for SPAWAR’s SSC Pacific’s R&D department setting up a private Gitlab server to handle the internal developer git workflow and Jenkins to do the automated CI testing and builds.

Contracted to work for Amco.me on four different rails applications using dependencies like ImageMagick, PDFtk and CouchDB for the Educational Electronic Textbook industry.

Also spent time consulting in the WordPress space and giving talks around the country.

Assisted in Projects involving Power and Gas Systems as well as helped with testing new Software that would be implemented to handle future project planning.

Participated in the 2006 Surge of Marines in the Al Anbar Province of Iraq near Syria as part of the 3rd Marine Air Wing’s ground support and defense forces in the region.

Participated in Humanitarian missions in the Indian Ocean after the 2004 Tsunami during a WestPac deployment and served with 1st Marine Division’s stopping rocket attacks into Baghdad from the region of Southern Babel during the 2005 Iraqi Elections.

Programming Complex Systems experience going back over a decade.

Eight years of distinguished military service ending as a Sergeant of Marines.

Tell me what problem you need me to help solve.